In this article, we’ll dig in to 12 of the best Atom packages for web developers. Atom has plenty of competition — including Visual Studio Code and Sublime Text — but it still holds its own as a popular and competent web development tool.
Why Use the Atom Editor?
VS Code may have won the hearts and minds of web developers over the past few years, but GitHub’s Atom editor remains one of the better and more capable code editors on the market. Reasons to like it a lot include:
installers are available for Windows, Mac and Linux
it’s been continually updated over the past decade
speed has improved following some criticism of initial releases
it’s still free to download and use without restrictions or nag screens
Microsoft acquired GitHub in 2018, so the company now has two good Electron-based code editors. Atom’s long-term future is probably in question, but development continues. If you’re looking for a new code editor — perhaps after Adobe abandoned Brackets — Atom should be toward the top of your list.
Atom Packages and Themes
Atom has always publicized itself as a “hackable text editor for the 21st Century”. The base install has comparatively few features, but you can extend it with add-ons known as packages.
At the time of writing, more than 3,000 Atom themes and 9,000 Atom packages are available. Part of the reason for this is that Atom can be extended using web technologies. If you’re a Node.js or client-side JavaScript developer, you know enough to create your own Atom packages and enhance Atom in any way you desire.
How to Install Atom Packages
Adding Atom packages is quite simple, as Atom comes with a built-in package manager. (Many developers are attracted to Atom partly because it’s so easy to install Atom packages.)
Open the Atom editor, click on the Edit menu in the top navigation bar, then select Preferences. A new Settings tab will open. Click on the + Install menu item and a search field will appear on the right. This will allow you to search for new Atom packages by name. When you’ve located the Atom package you desire, hit the Install button.

Installing Atom packages from the command line
Atom also ships with a command-line tool called apm (which stands for Atom Package Manager). You can also use this tool to install packages directly from the terminal.
The syntax is as follows: apm install

Search “icon” in the + Install pane to locate dozens of alternative options.
2. Project Manager
Atom provides simple folder-based project management. It’s good enough if you’re switching between a couple of projects, but project-manager is ideal for anything more sophisticated. It offers command palette options and an editable JSON file where you can define projects and with their own custom settings such as colors, tab preferences, and so on.

3. Sync Settings
If you’re running Atom on more than one device, it’s useful to synchronize the settings, key bindings, and snippets across installations. You can manually synchronize by cloning files in the Config folder (Settings, then Open Config Folder), but sync-settings provides an easier automated option. Settings are saved to a Gist, but other Atom packages permit you to choose a local folder or Git repository.
4. Todo Show
You’ve started Atom, opened a folder, then … what next? The todo-show Atom package reveals comments scattered through your project containing keywords such as TODO, FIXME and CHANGED, but you can also add your own regular expressions.

Get the Atom Todo Show package here: todo-show
5. Minimap
minimap is one of the most popular Atom packages, with more than seven million downloads. It displays a condensed view of your code on the right-hand side of the code editor window, which is a great help for quick navigation. This feature enters your subconscious; you won’t think you’re using it, but you’ll miss it when it’s not there.

Get the Atom Minimap package here: minimap
6. Highlight Selected
When you select a keyword or variable in VS Code, Sublime Text, or Notepad++, it highlights all other instances. highlight-selected brings that feature to Atom and is even better when combined with minimap-highlight-selected:

7. Auto Close HTML
As the name suggests, this package will automatically add a closing HTML tag when you complete the opening tag. This may be a simple package, but I’m unable to cope without auto-closing HTML tags! autoclose-html doubles your markup creation velocity. It works out of the box, but the package also allows you to define which tags should complete inline (such as

) and which should create newline blocks (such as

).
8. Pigments
Most editors have CSS color previewers, but few match the pigments package for Atom. It parses colors, CSS custom properties, pre-processor variables, and even executes color-changing functions such as lighten() and darken(). It scans your source files to build a palette of colors so you can reference them anywhere.

Get the Pigments Atom package here: pigments
Also, the Color Picker package is for anyone who’d rather select colors than remember their names or hex values.
9. Linter
You can run linters from the command line, but it’s not as quick or effective as live, in-editor code validation. Linter is one of the best. It’s fast, and less intrusive than some competitors.
Note that Linter is the core Atom package that provides an API for dozens of programming languages. Some, such as HTML and CSS, require no further software. Others, such as eslint, require the Node module and configuration settings (full instructions are provided).
Linting your code will greatly improve your code quality, so I encourage you to give it a try.
10. Auto Detect Indentation
Coders will never agree whether to use tabs or spaces. Even when they do, they may prefer them in two, four, or eight character flavors. I usually opt for whatever annoys the most people (three-character hard tabs?) but auto-detect-indentation works out what the project requires so you need never worry about it.
Alternatively, you can force everyone’s code to match your preferred style using Atom Beautify:
11. Teletype
If you’ve ever used Live Share for VS Code, you’ll understand how it’s revolutionized pair programming. The extension allows two people to remotely edit code in the same workspace at the same time.
teletype is the equivalent package for Atom. It’s a beta service, but looks good and seems reliable.
Get the Atom Teletype package here: teletype
12. More Atom Packages
We’ve covered what are, in my view, some of the best Atom packages. We’ll finish with some special mentions that didn’t make it to the top list but are still really useful and worth looking at.

If you’re creating REST web services, Atom’s REST Client provides a quick HTTP testing tool. It’s no match for powerful alternatives such as Postman, but is great for quick and dirty testing: rest-client

After-hours Add-ons
If your key count (keycount) proves you’ve done enough for the day, relax by reading xkcd comics, or have a quick game of Tetris, Reversi, Pong, Snake, or SimCity!

Have I missed your favorite Atom add-on? 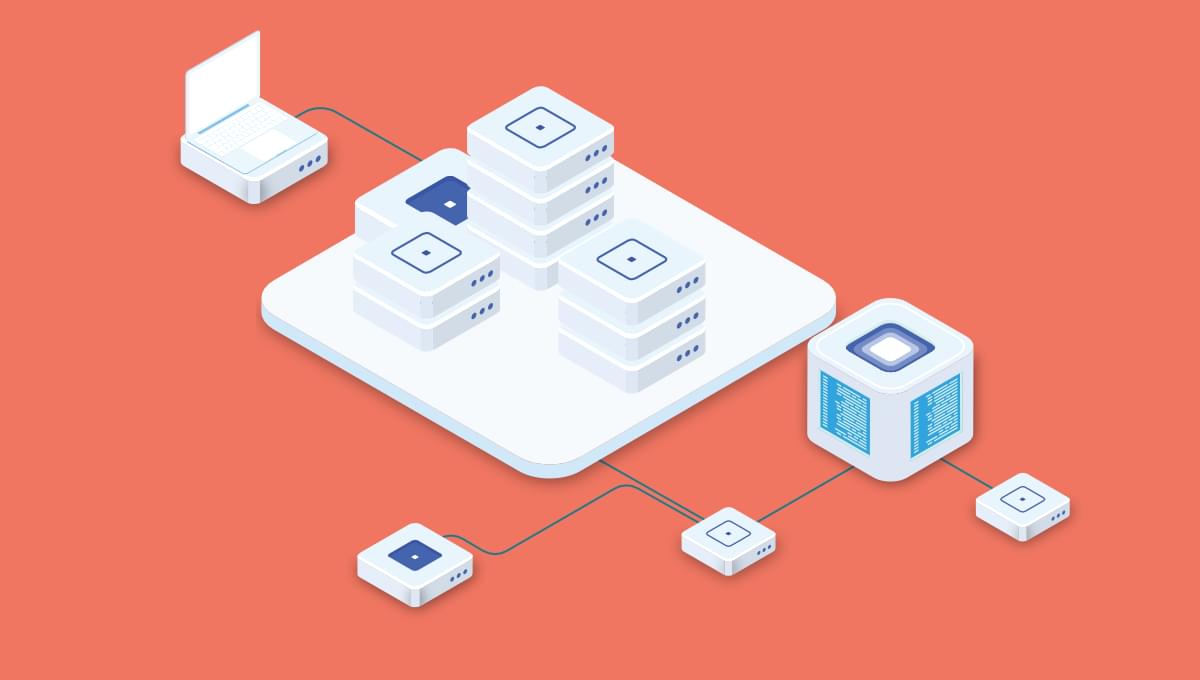 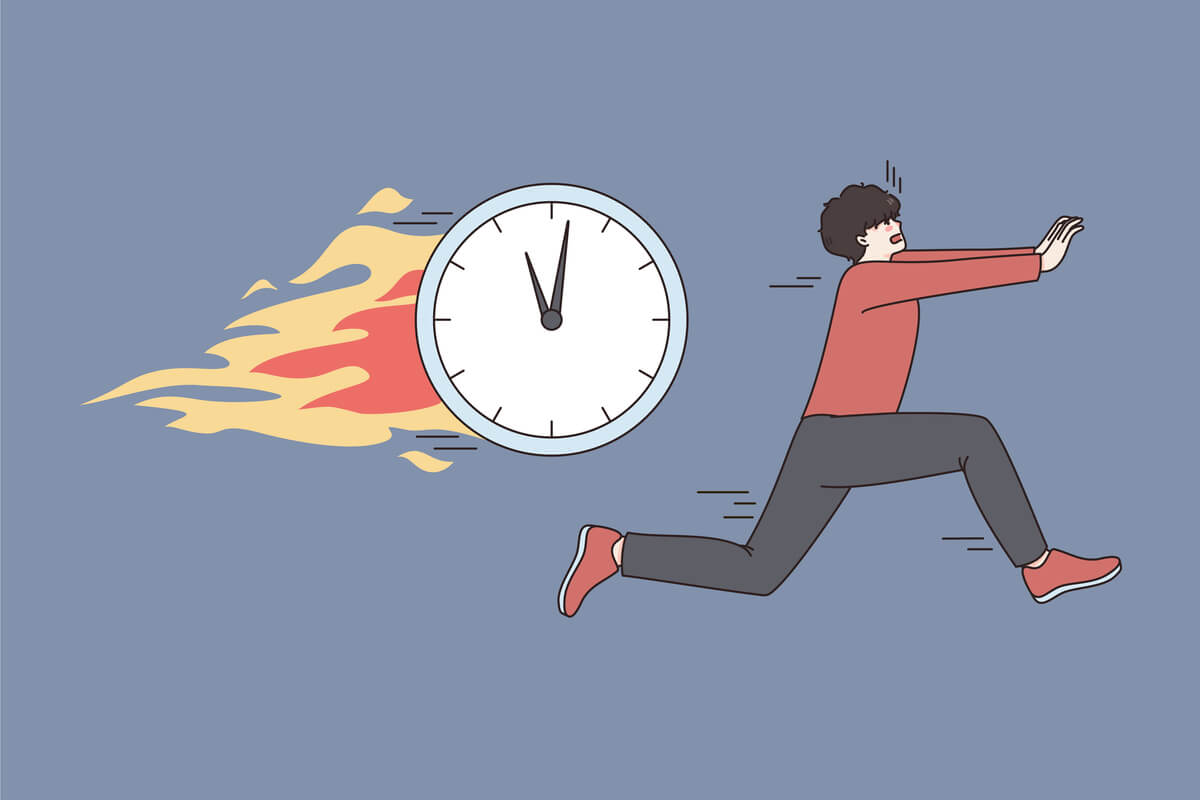 How to Help Your Development Team Meet the Deadline: Tips on Collaborating Efficiently