Upon hearing “sticky footer” these days, I would think most people imagine a position: sticky situation where a footer element appears fixed on the screen while in the scrolling context of some parent element.
That’s not quite what I’m talking about here. “Sticky footers” were a UI concept before position: sticky existed and they mean something slightly different. The idea is that they stick to the bottom of the screen, even when the content of the page isn’t enough to push them there. But if there is enough content, they are happily pushed down.

We covered five ways to do this in years past, which included techniques that are somewhat modern, including calc(), flexbox, and CSS Grid.
Enter a sixth challenger! Reader Sílvio Rosa wrote in with this:
CodePen Embed Fallback
(Probably easiest to check out on a medium-sized desktop screen, which is kinda where sticky footers matter the most anyway.)
It’s pretty much just this:
html, body { height: 100%;}

body > footer {
position: sticky;
top: 100vh;
}
What I like about it is that it doesn’t require any special extra wrapper for non-footer content.
It’s also a little brain-bending. When I see top: 100vh; I think well that won’t work because it will push the footer outside the viewable area. But that’s the clever bit. It will do that no matter how big the footer is (no magic numbers), and then the sticky positioning will “suck it back up” to stick along the bottom edge. But it will never overlap content, so it’s happy to be pushed down below content, which is a core tenant of the sticky footer pattern.

Which SVG technique performs best for way too many icons? 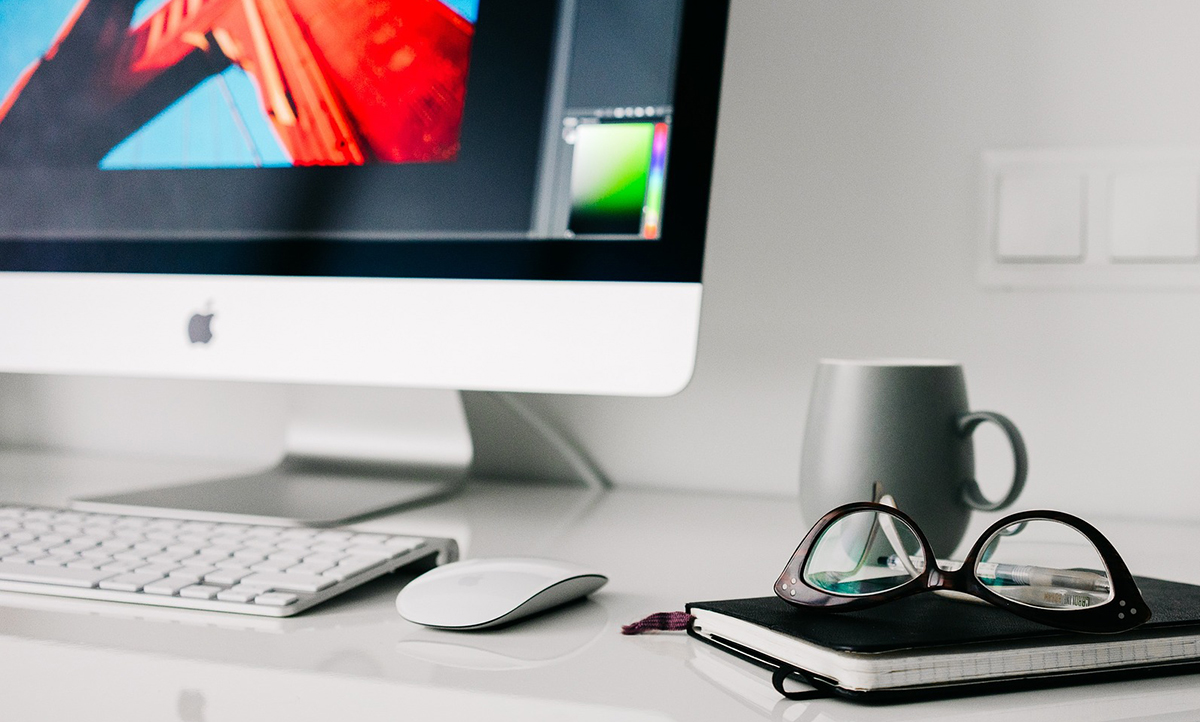 Sticky Navigation: Is it Worth It?