padding: var(–card-padding);
}
Now a variation can control just a part of the padding if I want:
.card-variation {
–card-padding-inline: 3rem;
}
You gotta be careful of the big gotcha though. Meaning if you declare all these at the root, this isn’t going to work, because those nested properties have already been resolved. But so long as it’s first declared on .card, you’ll be fine here.
Too far?
Say you wanted super ultimate control over every part of a value. For example:
html {
–color-1-h: 200deg;
–color-1-s: 15%;
–color-1-l: 73%;
–color-1-hsl: var(–color-1-h) var(–color-1-s) var(–color-1-l);
–color-1: hsl(var(–color-1-hsl));
}
That’s kinda neat, but it’s likely too far. Colors are almost certainly going to be declared at the root and left alone, so the great gotcha is going to make overriding the low-level child properties impossible. Besides, if you have a –color-1, you probably have a 2-9 (or more) as well, which is all well and good because there is far more delicate design magic to a color system than simple mathematical manipulations of color parts.
Deliverable design systems?
There is no doubt that Tailwind has enjoyed a lot of popularity. It uses an atomic approach where a slew of HTML classes control one property each. I’d argue some of that popularity is driven by the fact that if you choose from these pre-configured classes, that the design ends up fairly nice. You can’t go off the rails. You’re choosing from a limited selection of values that have been designed to look good.
I wouldn’t go as far as to say that a Custom Properties heavy-based approach to styling is exactly the same. For example, you’ll still need to think of a class name abstraction rather than apply styling directly to the HTML element. But, it might enjoy some of the same constraints/limitations that make Tailwind and other atomic class approaches desirable. If you can only pick from a pre-defined set of –spacing-x values, –color-x values, and –font-x values, you might achieve a more cohesive design than you would have otherwise.
Personally, I’ve found inching toward a design system that is more heavily based on Custom Properties feels good — if nothing else to make variations and overrides more sensible to manage.
What about third-party design systems delivering what they deliver as… nothing but a big ol’ set of Custom Properties to use at your leisure?
PollenThird-party deliverables don’t even have to be the entire kitchen sink like this. For example, Adam Argyle’s transition.style provides a “Hackpack” that is nothing but Custom Properties of transition animation helpers.
Understandabilty cost
One pushback I’ve heard against this more all-in approach on Custom Properties is newcomer understandability. If you wrote the system, it probably makes perfect sense to you. But it’s an additional abstraction on top of CSS. CSS knowledge is shared by all, bespoke systems knowledge is only shared by the people actively working on it. 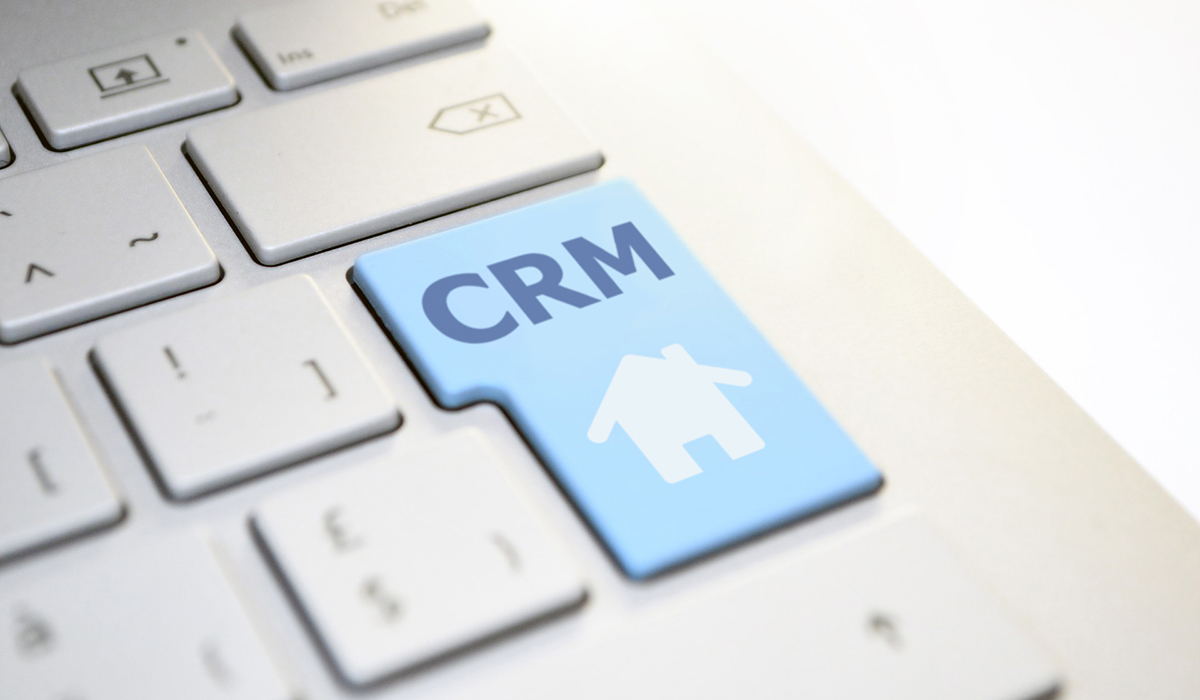