I’ve been working on the same project for several years. Its initial version was a huge monolithic app containing thousands of files. It was poorly architected and non-reusable, but was hosted in a single repo making it easy to work with. Later, I “fixed” the mess in the project by splitting the codebase into autonomous packages, hosting each of them on its own repo, and managing them with Composer. The codebase became properly architected and reusable, but being split across multiple repos made it a lot more difficult to work with.
As the code was reformatted time and again, its hosting in the repo also had to adapt, going from the initial single repo, to multiple repos, to a monorepo, to what may be called a “multi-monorepo.”
Let me take you on the journey of how this took place, explaining why and when I felt I had to switch to a new approach. The journey consists of four stages (so far!) so let’s break it down like that.

The environment value is empty for the upstream monorepo, so doing submodules: “” works well. And then, when copying over the workflows from upstream to downstream, I replace the value of the environment variable to “recursive” so that it becomes:
env:
CHECKOUT_SUBMODULES: “recursive”

(I have a PHP command to do the replacement, but we could also pipe sed in the copy-workflows composer script.)
This leakage reveals another issue with this setup: I must review all contributions to the public repo before they are merged, or they could break something downstream. The contributors would also completely unaware of those leakages (and they couldn’t be blamed for it). This situation is specific to the public/private-monorepo setup, where I am the only person who is aware of the full setup. While I share access to the public repo, I am the only one accessing the private one.
As an example of how things could go wrong, a contributor to leoloso/PoP might remove CHECKOUT_SUBMODULES: “” since it is superfluous. What the contributor doesn’t know is that, while that line is not needed, removing it will break the private repo.
I guess I need to add a warning!
env:
### ☠️ Do not delete this line! Or bad things will happen! ☠️
CHECKOUT_SUBMODULES: “”

Wrapping up
My repo has gone through quite a journey, being adapted to the new requirements of my code and application at different stages:
It started as a single repo, hosting a monolithic app.It became a multirepo when splitting the app into packages.It was switched to a monorepo to better manage all the packages.It was upgraded to a multi-monorepo to share files with a private monorepo.Context means everything, so there is no “best” approach here—only solutions that are more or less suitable to different scenarios.
Has my repo reached the end of its journey? Who knows? The multi-monorepo satisfies my current requirements, but it hosts all private plugins together. If I ever need to grant contractors access to a specific private plugin, while preventing them to access other code, then the monorepo may no longer be the ideal solution for me, and I’ll need to iterate again.
I hope you have enjoyed the journey. And, if you have any ideas or examples from your own experiences, I’d love to hear about them in the comments. 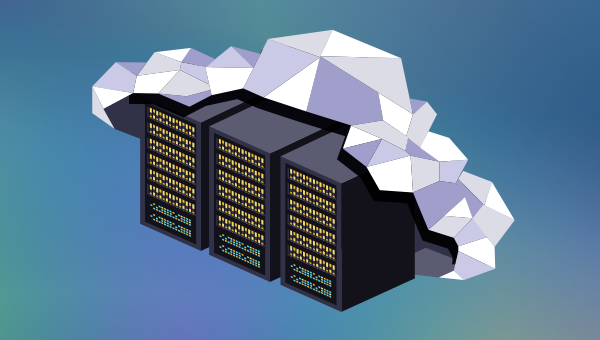 How to Build a Monorepo with Nx, Next.js and TypeScript – SitePoint