A look from Christian Kozalla on the 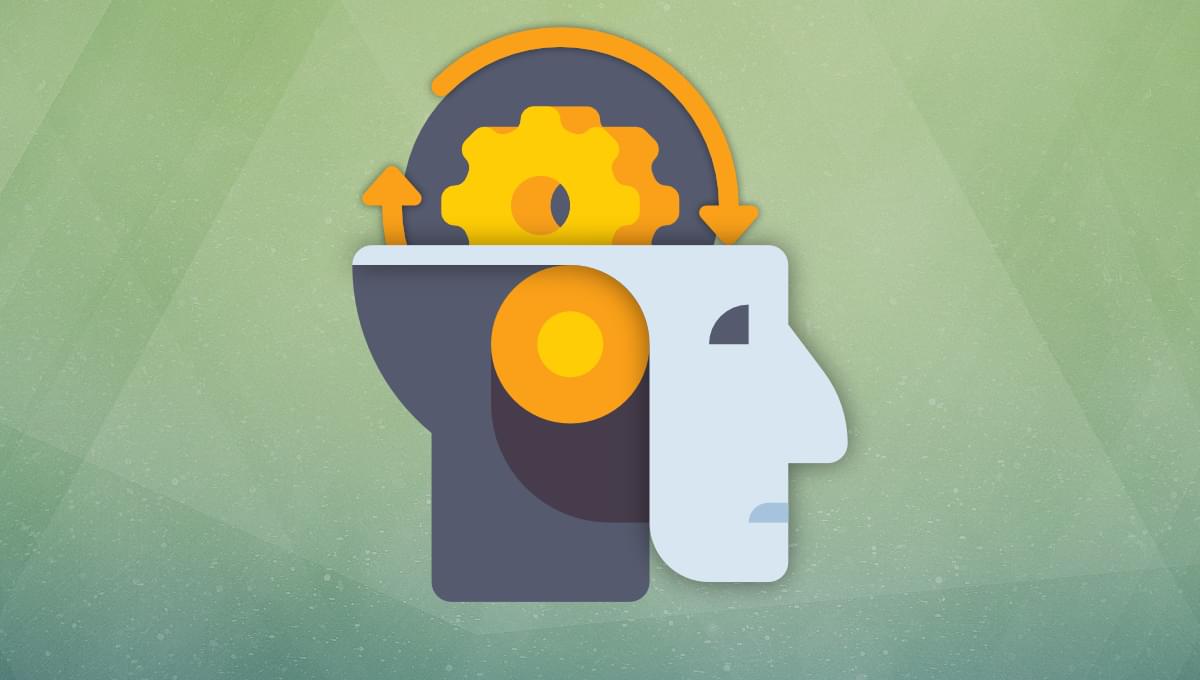 How to Implement Memoization in React to Improve Performance – SitePoint

How to Implement Logging in a Node.js Application With Pino-logger