I didn’t realize the support for @supports determining selector support was so good! I usually think of @supports as a way to test for property: value pair support. But with the selector() function, we can test for selector support as well. It looks like this:

You just drop the selector right between the parens and that’s what it tests for.

That selector above is a pretty good test, actually. It’s a “selector list argument” that works for the :nth-child ‘n’ friends selectors. As I write, it’s only supported in Safari.

So let’s say your ideal situation is that the browser supports this selector. Here’s an example. You know that with

the only valid child element is 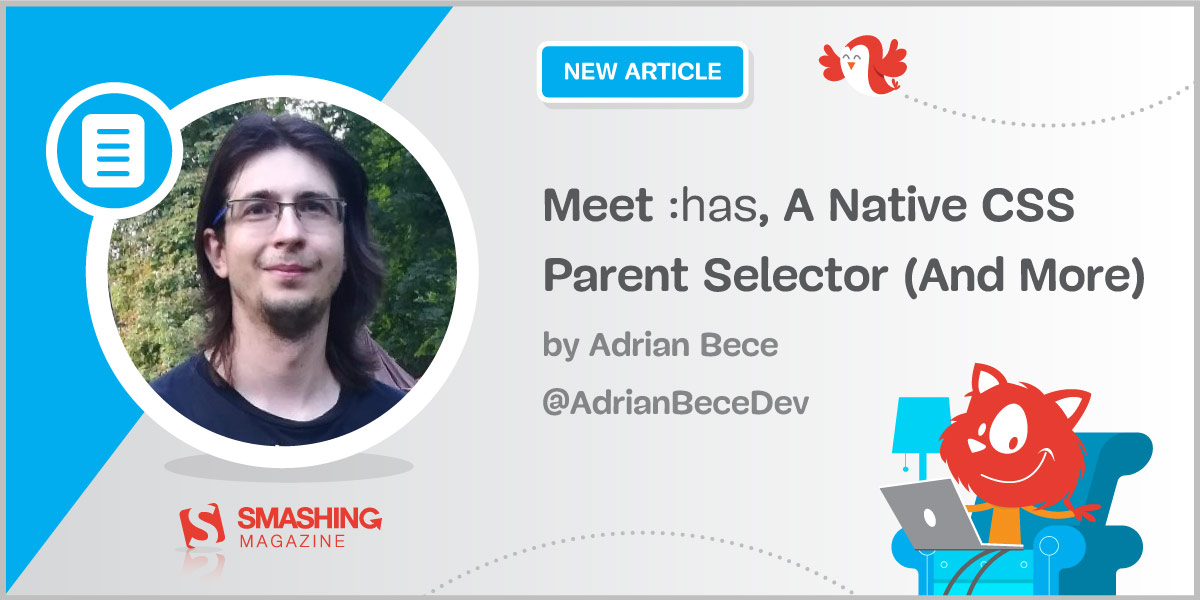