Egor Kloos describes a situation where a (purely visual) designer asks for some changes to a component. There is a misunderstanding where the (code monkey) developer implements the change exactly as requested—but really what was required was both a bug fix and a new variation to the component. Because of the skill siloing: problems.

Designers move from idea to a wireframe, a prototype, a logo, or even just a drawing. Developers move from a problem or feature to a coded solution that is solved and released. Both are creative, both are in aid of the end-user. The Design Engineer role is also creative and authors code but systematically translates a design towards implementation in a structured way.
Design Engineering is certainly becoming at thing! You can listen to Natalya Shelburne talk about it on an episode of ShopTalk, and there is a whole book on it. I suspect it is similar-but-different (somehow?) to the term “DesignOps.” I heard Cameron asking about that the other day and got some good responses.
I find all this fascinating. In the beginning, we had the webmaster and that role did all the things. The webmaster was pulled into two, front-end and back-end developer. Design was maybe a bit lumped into front-end, but has now clearly pulled away as a very distinct role. Back-end has pulled apart, birthing DevOps as a new role. Front-end has been pulled apart the most—see “Front of the Front / Back of the Front” for more on that.
We see more and more specialists in fields like performance and accessibility. Now we’re seeing “glue” roles between the roles that we previously pulled apart. This will continue to happen as the haystack of responsibility continues to grow (and it will).
Heck, Dave and I joked the other day there might be entire jobs just focused on dealing with images. I feel fortunate that I’ve largely always worked on small teams with very talented people that very often see across and reach across silos. 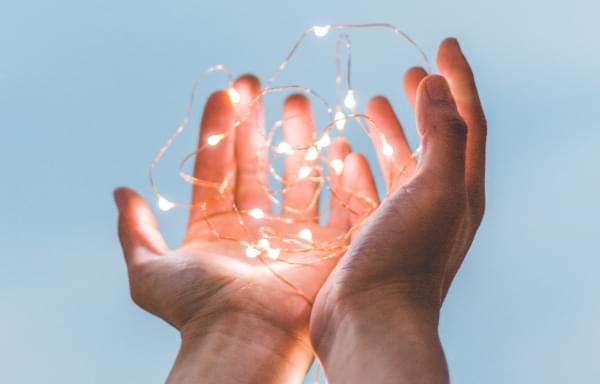 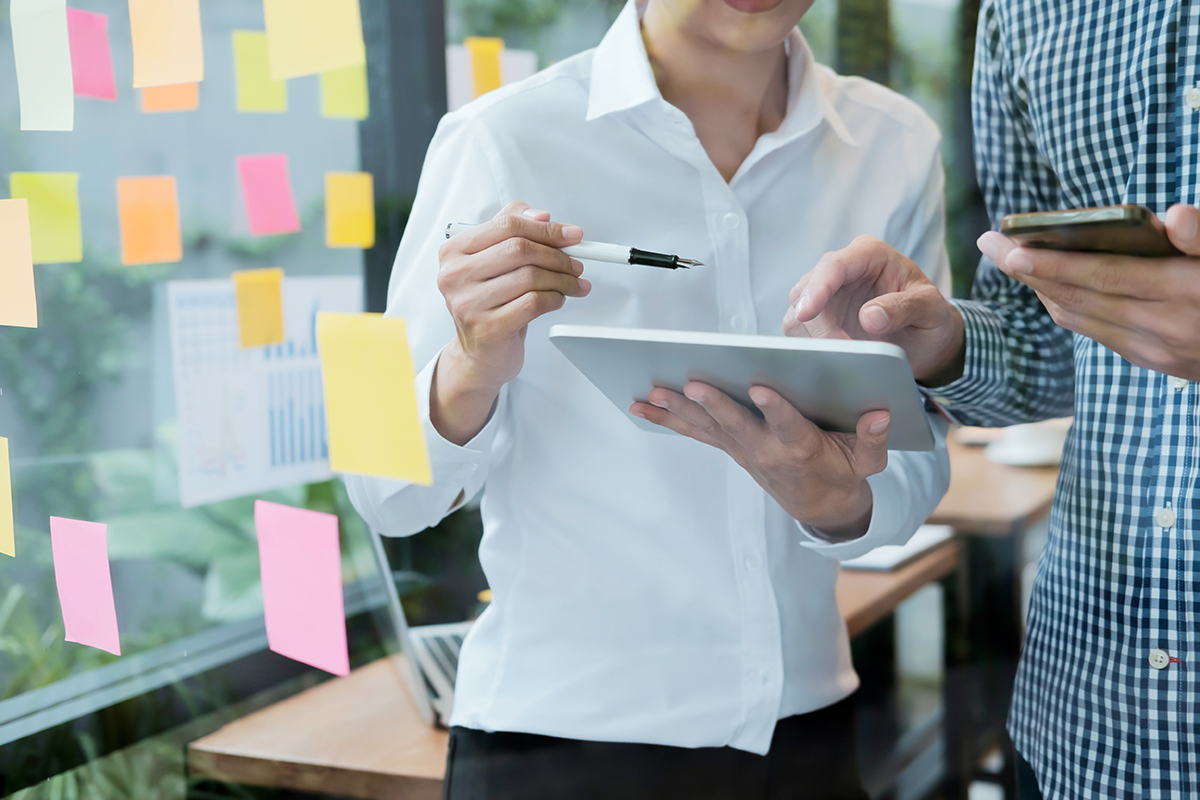